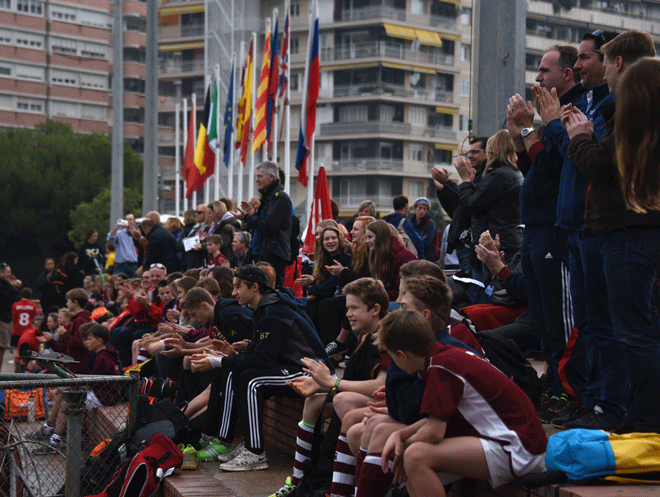 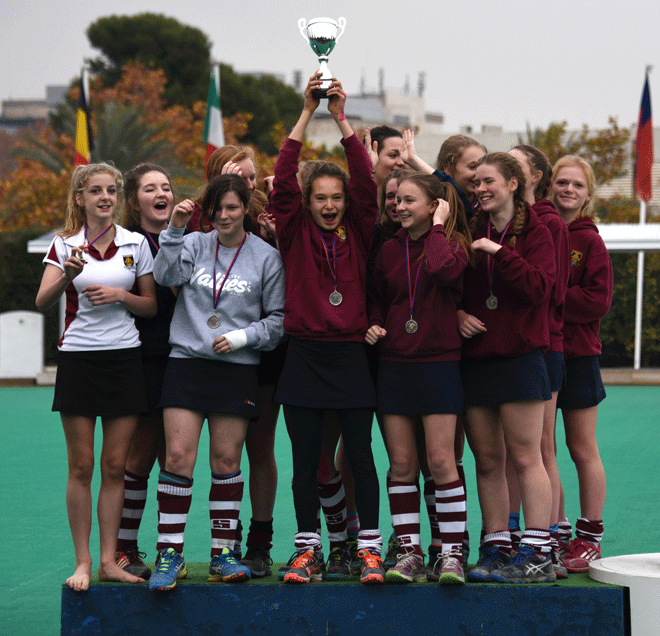 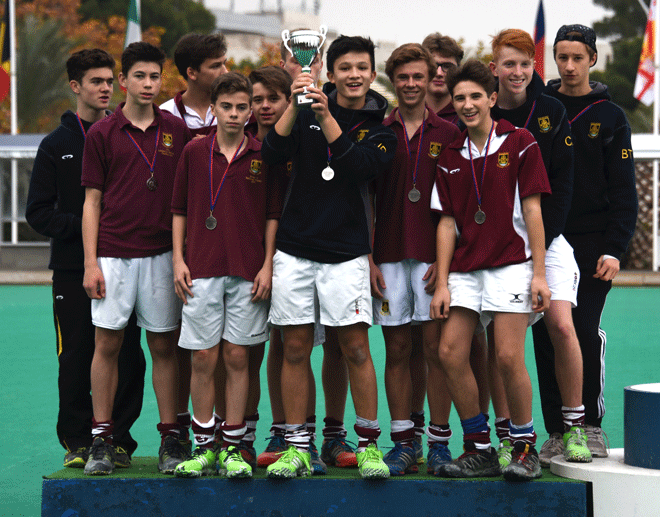 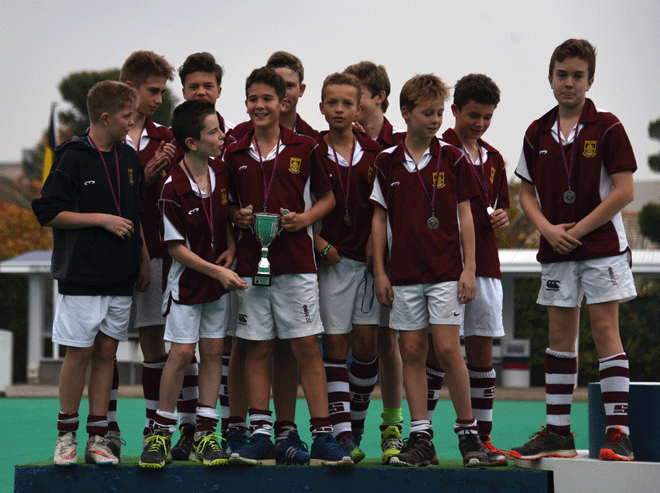 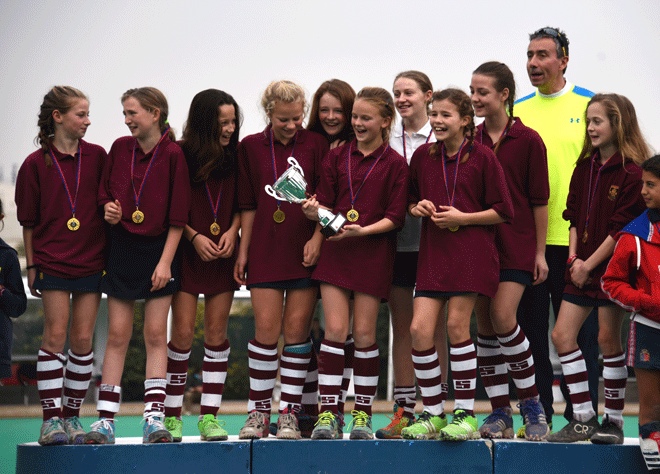 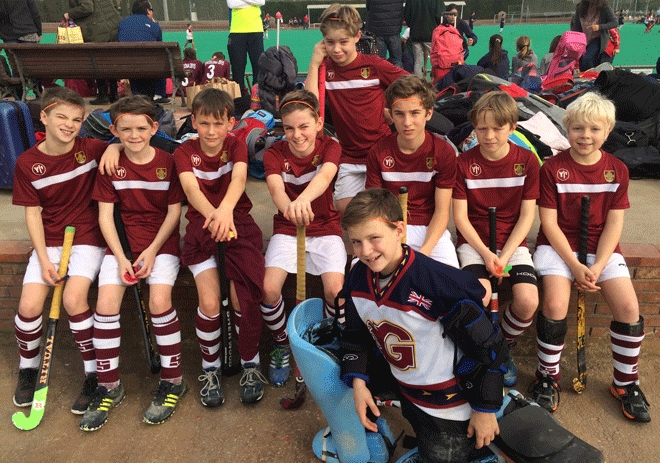 Tweets by @Guildfordhc
Thank you to our 2020/21 Partners