To see what our camps are like have a look at the video and photos from past camps... 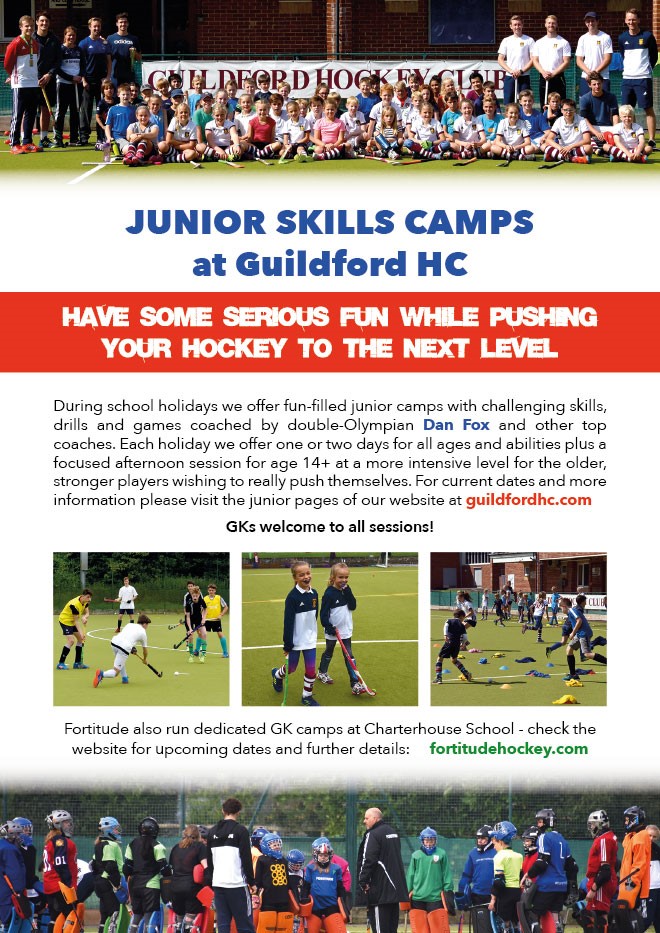 These star players and coaches have been with us for previous camps:

To return to previous webpage for information and booking - click here.