Playing adult hockey on Saturday is a great way to build on the experience of playing junior hockey. It is competitive, full of great characters and, most importantly, fun.

How does it work?

When a player turns 13, they are eligible to play adult hockey. At Guildford Hockey Club junior players do not have to pay any additional subscriptions, only a £5 match fee for the games that they play. This helps to cover the cost of pitch hire, coaching and umpiring.

Junior players have a big part in developing successful adult teams at GHC and over fifty junior players represented the club at adult level in 2019-2020. Seven of which played 1st team hockey.

Making the transition into adult hockey and finding the right team is an important process. The aim of this letter is to answer some frequently asked questions. Should you have any questions after reading this guide there is also a list of who to get in touch with at the end.

Nb. Adult hockey complements junior hockey but is not a replacement for it. Spending time playing with players of your own age remains a fantastic way to improve and have fun.

How many adult teams are there at GHC?

There are six adult women’s teams and nine men’s teams at Guildford hockey Club. Across both sections we select players for teams based primarily on their experience and ability. The priority is creating a safe, enjoyable, and competitive experience for everyone. Matches are on Saturdays between September and the end of March. Each team plays in a league with between 16 and 22 games per season plus some friendly matches.

I am turning 13 this year and would like to play adult hockey. How should I go about it?

Libby and Ryan oversee junior hockey from ages 9 to 14. A big part of this role is transitioning players into adult hockey where appropriate.

Their role will be to work with the captains and coaches that run the teams that introduce players to adult hockey. For Women this is most likely to be the 5th and 6th team led by Maggs Kyte and for Men this is Mike Fitter who runs the 6th team (also known as the Cavaliers). Some players do enter adult hockey at a higher level. You will get a chance to go to training sessions and, if suitable, try out matches on a Saturday.

I have School on a Saturday; can I still be involved?

We try to be as flexible as possible. Matches are at various times on Saturdays and school holidays mean that some adult hockey may still be possible. There is also access to adult club training, which is open by invitation to junior players. This will be on an individual basis and depend largely on squad sizes.

The club is rolling out a new team selection app (TEAMO) for the 2020-21 season to manage availability, please keep up to date.

When is adult club training?

Adult club training starts at 7:30 or 8pm depending on the team, and at the following locations: 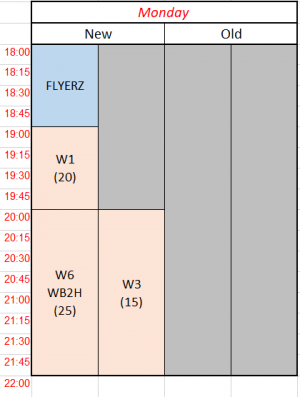 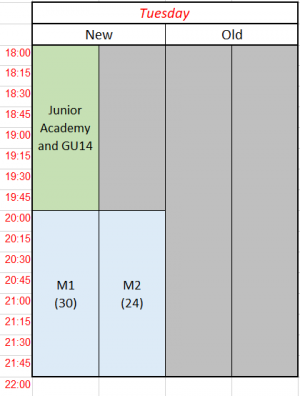 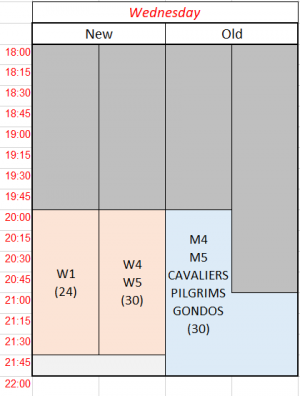 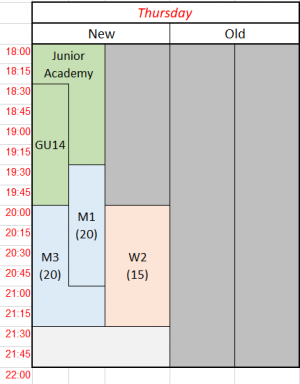 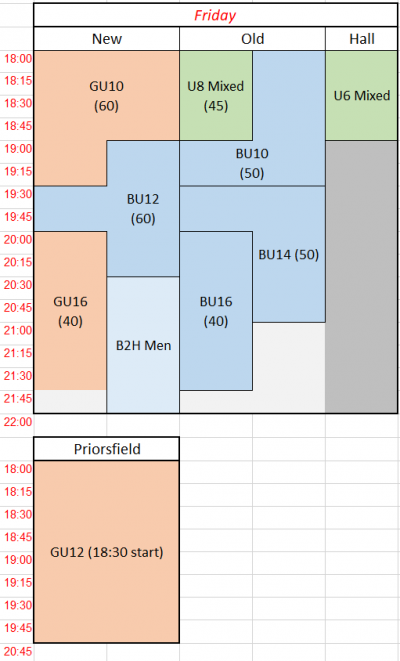 I played in an adult team last season – what happens this season?

Last year’s squads form the basis for each new season. However, with new players joining and others leaving there are likely to be changes across the Men’s and Women’s sections.

You will be invited to training during July, August, and September. The aim for training at this time of year is to give everyone a chance to get back on the pitch and enjoy playing. It will also give junior players a chance to experience the level of new adult teams.

The aim of pre-season is to give players a chance to show what they can do. This means relatively large groups of players in the 1st, 2nd, and 3rd team squads. Being invited to training in July, August and September is not the same as being part of a given team for the whole season and you shouldn’t be disappointed if you have trained with a higher team in pre-season than you are selected for in September.

Adult training is a mixture of competitive game play, skill development and working on tactics for Saturday matches. The sessions are the only opportunity for adult players to train. Junior players are welcome to attend the adult sessions for their given team but must treat the sessions as an opportunity to learn and commit to training diligently.

How does selection work?

Selection is how we work out who plays in which team. The guiding principle is creating competitive teams where people play a level of hockey that they enjoy. Part of that is having squad sizes that give everyone the chance to play on a Saturday. We are not a club that takes players to games to sit on the bench for long periods.

The 1st and 2nd team coaches select the strongest available squads on a weekly basis. Junior player numbers are unlimited.

In the Women’s section the 3rd, 4th, 5th, and 6th team squads are made up of approximately 18 players (with 14 or 15 playing on any given Saturday). Junior players make up between 5 and 8 spaces on these squads. The captains and coaches of all six teams formally meet every four weeks to assess selection.

In the Men’s section squad sizes are similar, however this varies by team. We have some Men’s teams with 4-5 adults and 10 juniors. Selection is led by the captains and coaches of each team and reviewed regularly.

As well as creating competitive teams the following factors are considered.

Over the next two years we are likely to add more adult teams to accommodate a growing number of adults joining the club as well as our large and growing junior section.

I am a parent; how can I help?

The most important thing we need is for you to be supportive and to keep in regular contact. Moving to adult hockey is a fantastic opportunity to foster a life-long love of the game. It is also exactly the time when teenage boys and girls (in particular) drop out of competitive sport, so we are desperate to get this right.

Saturday hockey is about the game and being part of a team. All adults, juniors and parents are strongly encouraged to stay for teas after the game for a minimum of 45 minutes to mix with their own team, the opposition, and umpires.

In practical terms can you help us by umpiring matches or starting to coach? There is training available for both and it makes a big difference. Can you help with transport and lift sharing? This is important in teams with several junior players.

To whom do I speak about junior hockey? 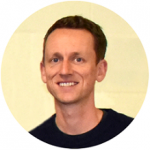 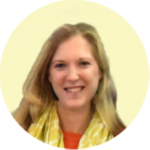 Individual team captains names and details can be found at: